A downloadable tool for Windows and Linux

Clearly I didn't quite get this project to where I hoped to. :D

What does the demo do?

When you click the "Run" button the demo executes a Vulkan Compute shader from within a Godot 3 application.

The code of the compute shader looks like this (the Itch editor widget does not like code formatting :/ ):

(I should note that while I got the functionality running I didn't manage to repackage it into an actual plugin yet.)

Does the Compute Shader do anything cool?

In theory, it performs an addition & has some debug print output but I've never seen the output because *reasons*. But (aside from validation errors) there's no Vulkan errors along the way.

Could the Computer Shader do anything cool?

When I started this project I wasn't even sure if a Vulkan Compute Shader would even run in this scenario. Having established that it can, it seems likedly that--at a minimum--if I bind an input & output buffer the shader could run in the background & manipulate data of some sort (GPU AI/simulation perhaps?).

But using buffers in that scenario may be slow due to CPU<-->GPU data transfer. However while developing this project I discovered Vulkan has the concept of "foreign" or "external" memories which might offer a way to bypass this.

Mainly I just wanted to show off what I thought was a kinda cool hack & maybe encourage some people to check out the Foreigner project which I think is extremely powerful. (And I'd really like FFI functionality to be built into the engine because it enables much easier cross-platform interaction with pre-built libraries and, like, Visual Basic had the same functionality years ago. :D )

(I've made similar proof-of-concept demos wrapping the VLC & XCB libraries and it's also the mechanism behind my Epic Online Services for Godot addon.)

Currently in the near term:

This is what has changed since original submission:

The source (with my pre-existing changes) for the pre-existing Foreigner FFI (Foreign Function Interface) addon & associated demo project (which I used for developing this project) is here:

If you want to use GDScript to wrap a library with a C ABI I encourage you to check out Foreigner! 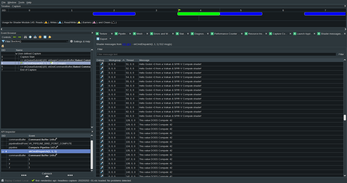 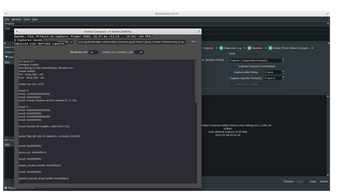 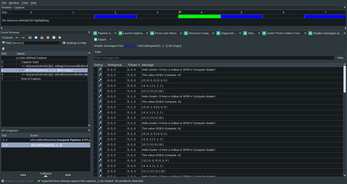 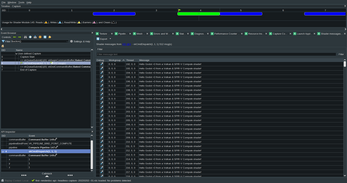 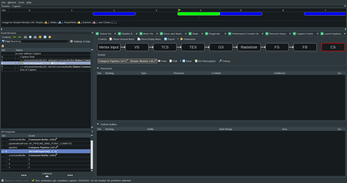